Ellie Araiza is a bilingual and bicultural artist. Planted and grown in Mexico she moved to the United States and blossomed into a talented actor, songwriter and writer. She has worked on multiple award winning short and feature films and she is also a commercial and voice actor.

Most recently she guest starred on season sixteen of NCIS and recurred on the FX and Marvel show Legion across Dan Stevens and Aubrey Plaza. She also recurred on both seasons of FX's The Bridge alongside Oscar nominated actors Demian Bichir and Diane Kruger. And she shot the pilot for  Cagney and Lacey, starring Sarah Drew and Ving Rhames.

Ellie wrote and performed her very own one-woman-show Turtle Love for 7 months at I.O. West. and she was the lead singer and lyricist in the band Pie. She also writes blogs, shorts films and feature screenplays.

She is represented by ESI Talent Management. Please enjoy poking through the site and visit the Contact page to get in touch. 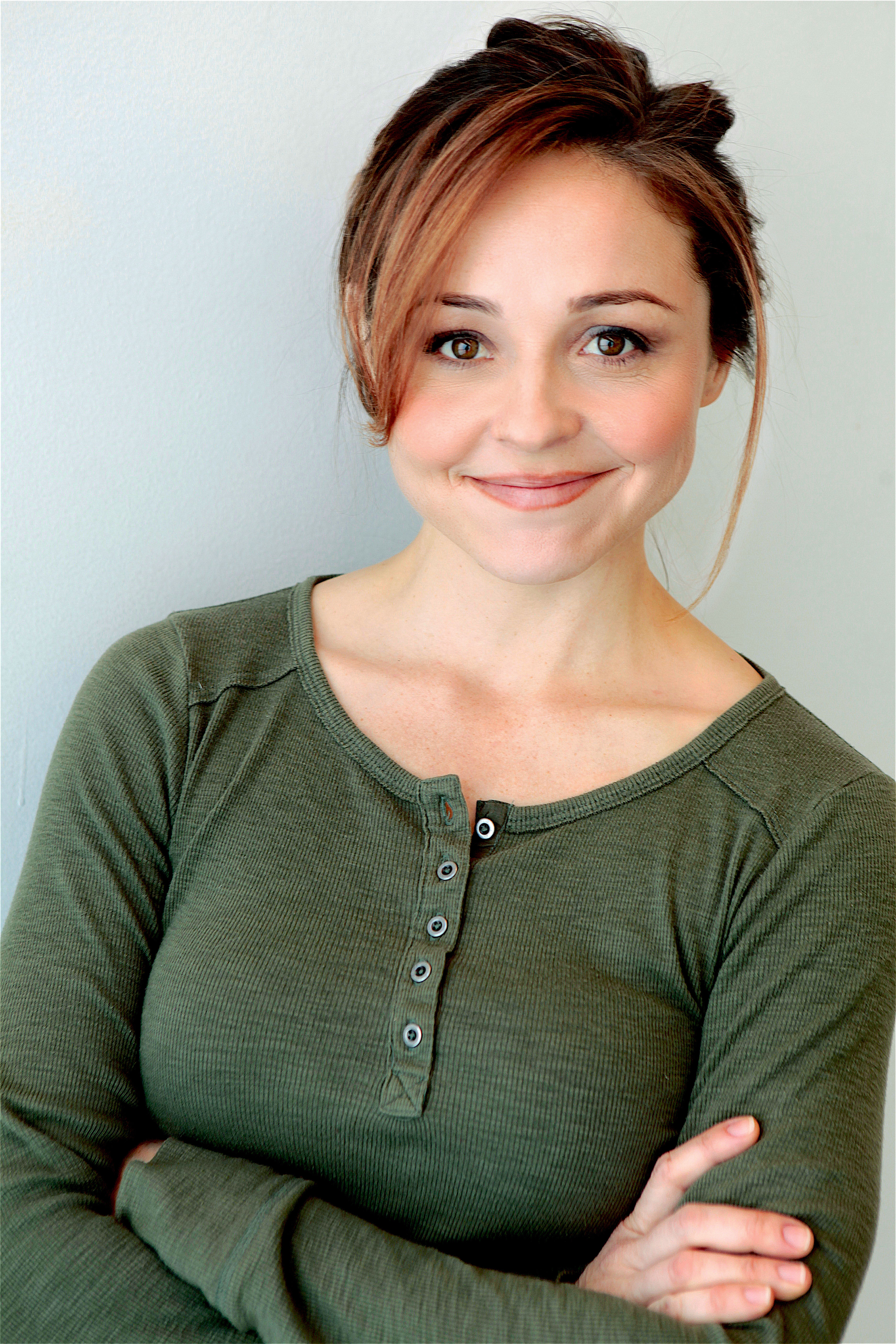